Playing Friday at 12:00 am (early Saturday) at ArtStart
From Madison 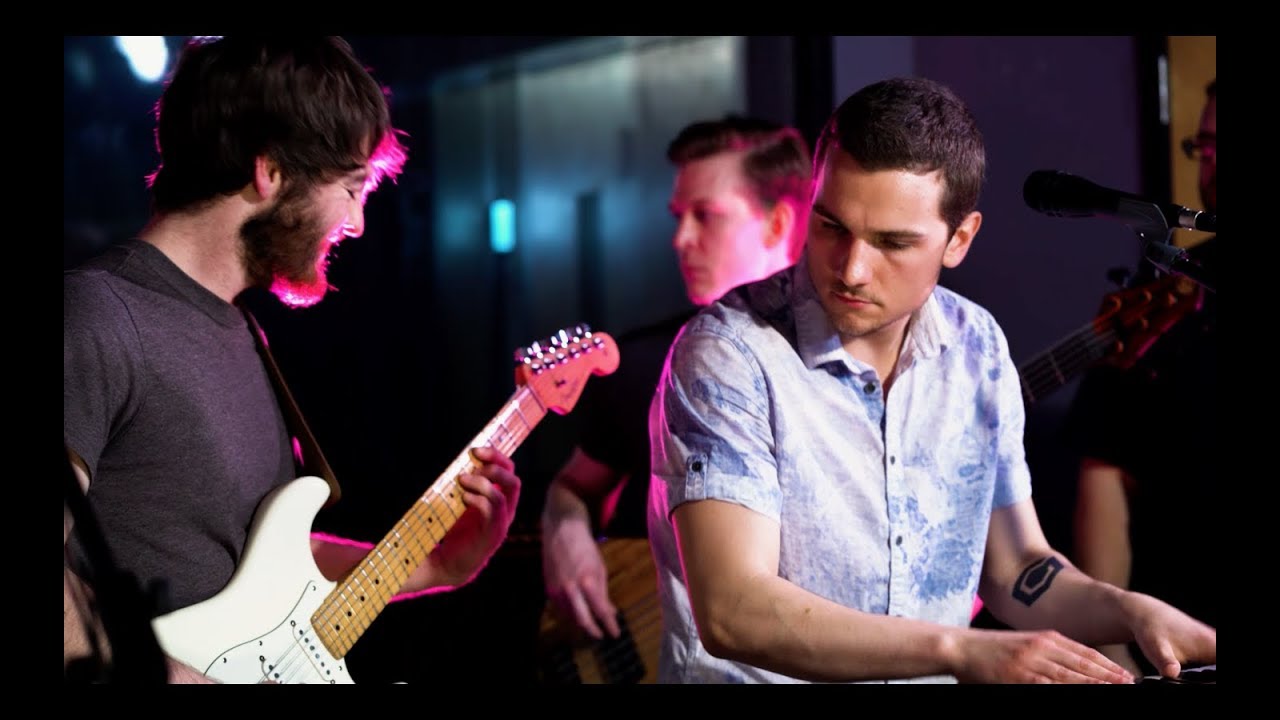 Most of Wurk’s members grew up in Mount Horeb, Wisconsin, just west of Madison. Their shared background creates the band’s closeness on stage and their ability to communicate musically. Wurk released two extended EPs in 2017, and is currently focused on finishing their new EP, The Devil’s Wurk.

Playing Friday at 12:00 am (early Saturday) at ArtStart