Playing Friday at 3:15pm at Main stage and 10:00 pm at Masonic Lodge
From Rhinelander 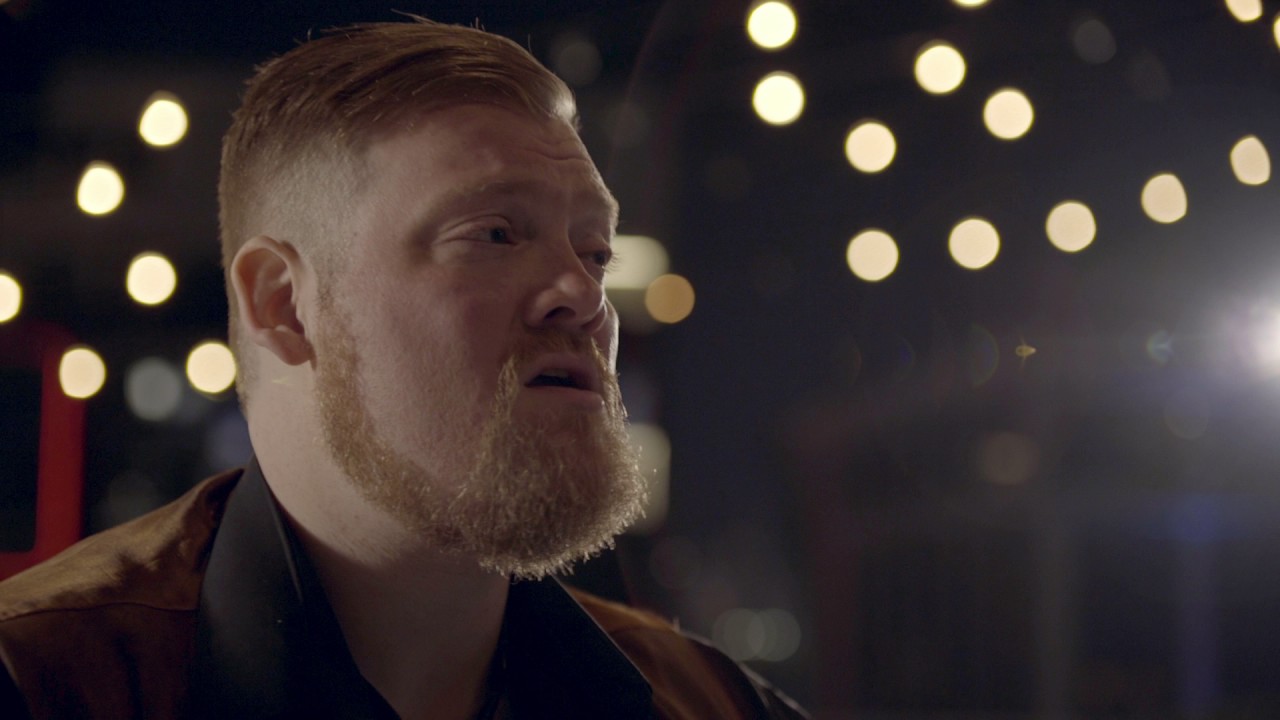 “One of the Northwood’s best and busiest musicians” is how the Northwoods Live Music Calendar describes Scott Kirby, an alternative blues rock singer/songwriter living in northern Wisconsin. Don Burnstick describes what Kirby has simply as “mojo”. It’s that mojo that is Kirby’s signature sound.

Kirby has been exploring guitar and writing songs since the age of twelve. Kirby’s wide range of influences helped hone his individual voice in songwriting. He notes his larger inspirations to be Bob Dylan, Neil Young, REM, Tom Petty, Stevie Wonder, and Johnny Cash. Band Camp Diaries says, “He has a unique approach to blending melody and attitude that makes me think of modern artists such as The Fray or Daughtry, just to mention a few.”

Kirby has nine album releases to his name (Long Way Home, Apple Love, Good Morning Jo, B Tapes Vol 1, A Day On The Lake, Live at CT’s Deli, November Snow, live at the little brown jug, ep 2018), and has amped up his sound with his 2017 single “Love Is Just,” produced by Grammy winning producer Jeff Bova (Album of the Year, Celine Dion, Falling Into You). Dancing About Architecture wrote: “‘Love Is Just’ is eloquent, in a solid and dependable sort of way, a combination of keeping things simple, though far from simplistic, and that fantastic voice of his. Letting the music breathe and the vocals soar, a vocal which seems to blend romance and honesty and a soulfulness with a delivery that most rock singers would kill for.”

Drawing on his variety of inspirations, Kirby delivers an undeniably original sound and authenticity to his performance by combining stunning guitar work, harmonica, and gritty, passionate vocals. Kirby’s writing style and song form are as tasteful as they are smooth. This evokes a very real connection with his listeners.