Playing Friday at 10:30 pm at ArtStart
From Minneapolis 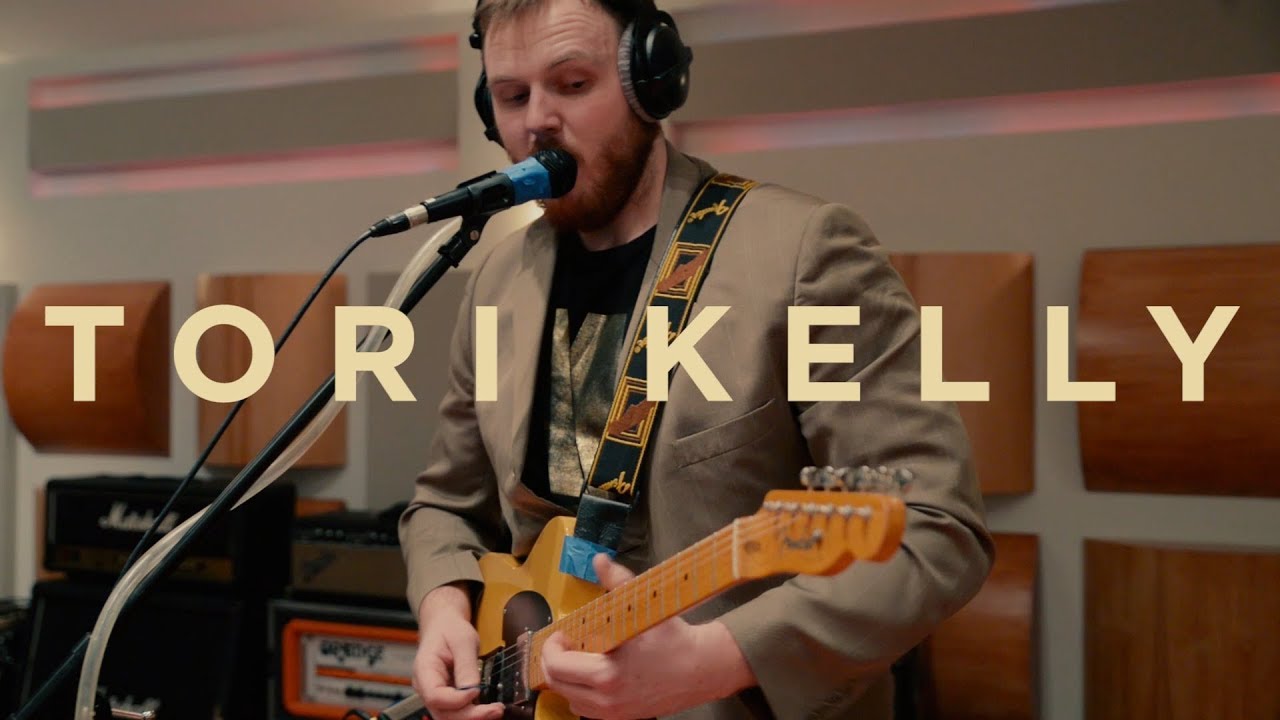 RADIOCHURCH is a group based in Minneapolis, MN, whose honest, feel good music has been making waves in the Twin Cities. Each member brings their own unique perspective and style, creating a fluid and dynamic experience that lends itself to any music lover. In their first year together they performed as a finalist at the Paisley Park Battle of the Bands.

Recorded at the Hideaway Studios with producer Jason McGlone (Nooky Jones, McNasty Brass Band) in Minneapolis, Radiochurch’s debut album was recently released in October 2018. Citizens Band is the culmination of over a year of collaborative writing and arranging which serves as the foundation for Ellis Cleve’s heartfelt lyrics that speak of hopes, dreams, and love, but also of the realities of the disenfranchised in America. From the feel good, danceable groove of “Good Vibes” to the more melodic stylings of “Paradise”, Citizens Band takes you on a genre bending journey and also packs a powerful lyrical message.

Playing Friday at 10:30 pm at ArtStart