Playing Saturday at 10:00 pm at ArtStart
From Minneapolis 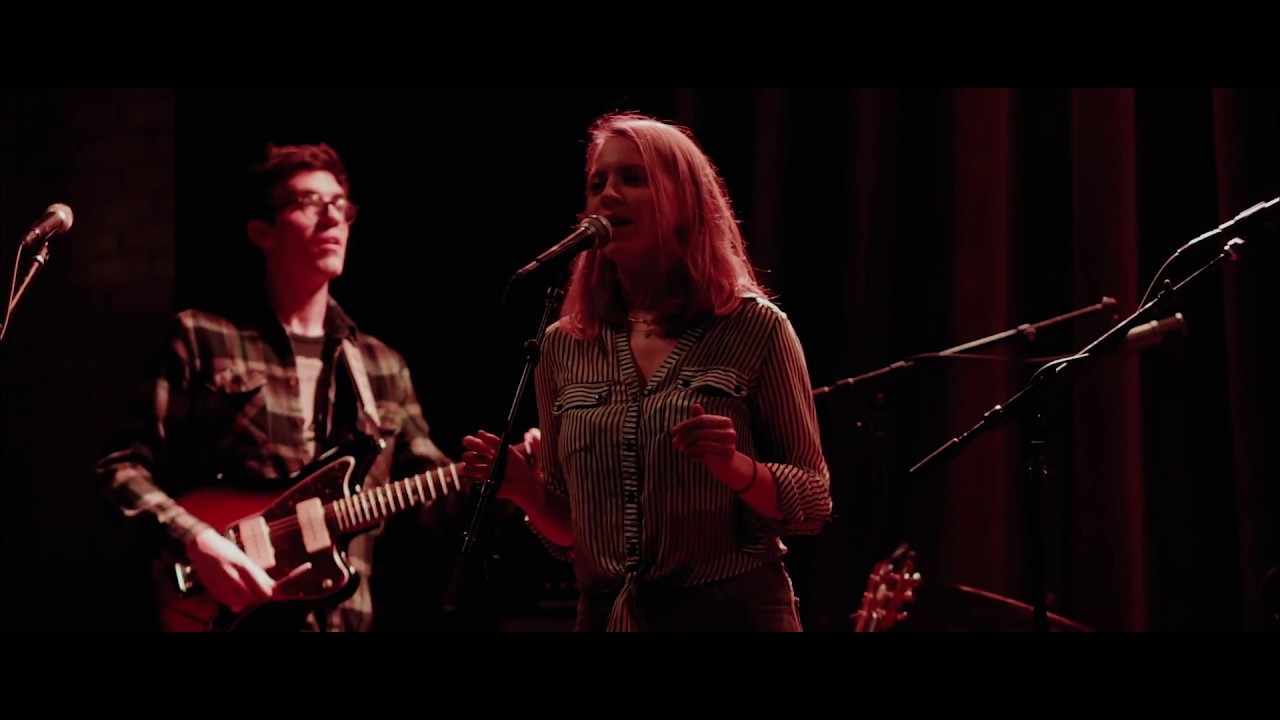 HUMBIRD stretches between experimental folk and environmental Americana to embrace the unexpected by combining a wintry longing with the warmth of a familiar folktale. Currently based in Minneapolis, MN, this music invites a refreshing dissonance into the house. It leaves bread crumbs along the path and reflects light back at the stars.

Led by Siri Undlin, Humbird’s companion EPs Elsewhere and Where Else were released in summer 2017. Both collections explore themes of the human body within various environments and showcase minimalist soundscapes, looping, and extended vocal techniques to create an otherworldly, though familiar sound rooted in folk music traditions.

Playing Saturday at 10:00 pm at ArtStart